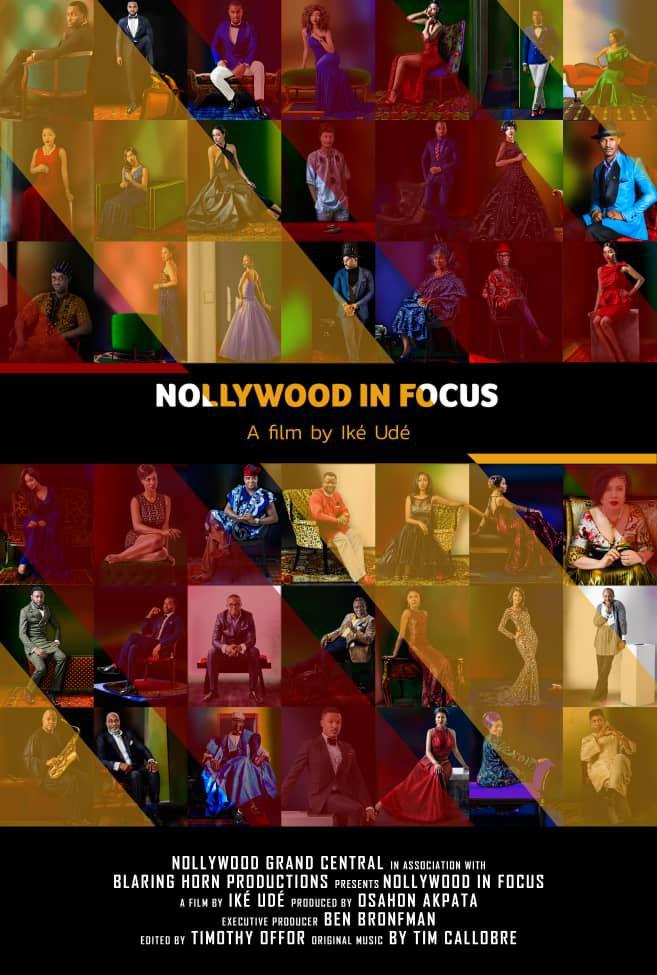 Nollywood in Focus is an intriguing portrait of Nigeria’s burgeoning film industry, which has emerged into prominence as the second largest producer of film content globally. Directed by renowned photographer and artist, Iké Udé, over 40 Nollywood personalities share their views on the challenges and opportunities in the Nigerian film industry.

Udé who conducts the interviews is never seen or heard on camera, making the subjects the focus of the film as they paint a portrait of Nollywood themselves. The film captures a cross section of Nollywood personalities from the more established actors and directors such as Genevieve Nnaji, Richard Mofe-Damijo, Taiwo Ajai-Lycett, Kunle Afolayan and Lancelot Imasuen to the emerging stars such as Gideon Okeke, Kehinde Bankole and Osas Ighodaro.

Nollywood in Focus is a celebration of an industry that has against all odds gained global recognition as an independent, self-sustaining film industry run by Africans for Africans.